A New Dimension In Painting

It has always been one of the prime targets of painting to transcend the image, to create a pictorial autonomy beyond depiction, to create a kind of space which opens the door to dimensions behind colour, brushwork and motif. The essential flatness of painting – painting is, basically, nothing but a surface changed by colour – may be accepted, or it may be seen as an obstacle to overcome to conjure up images in the viewers’ heads.

The invention of central perspective served this purpose, but also the various uses of colour, like the golden background in mediaeval painting, which indicated a transcendental view. The same way, later, colour as such was employed: Wolfgang Schoene, in his book on light in painting (Ueber das Licht in der Malerei), spoke about the “transcendental shining light” we know, for instance, from Gruenewald’s “Rising Christ”. There, colour is not a representation of physical light, but of transcendence. Baroque ceilings blurred the passage from the third to the second dimension and back, when a painted putto stretched a three-dimensional leg into space, thus making an exact location of the imagery impossible. But illusion, still, was always present as a painted illusion. 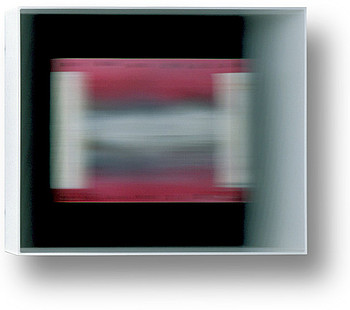